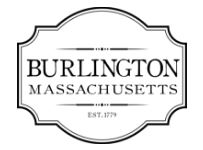 The Burlington Office of Veterans Services and the Burlington Allied Veterans Council held the annual Veterans Day observance on Burlington's Town Common on Sunday, November 11, 2012 at 9 am with the Host Organization being the Burlington Marine Corps League Detachment. The theme of the program was the 50th Anniversary of the Beginning of the Vietnam War.

The Vietnam Moving Wall Memorial visited Burlington in 1999 for eight days. Items that were left at the Moving Wall were displayed for the very first time on this Veterans Day after our 9 am ceremony. The "Items Left at the Wall" display was held at the Human Services Building, 61 Center Street. Department of Public Works employees picked up temporary display cases which were provided by Bob Rottenberg, of Longs Jewelers, at:
60A South Avenue
Burlington, MA 01803 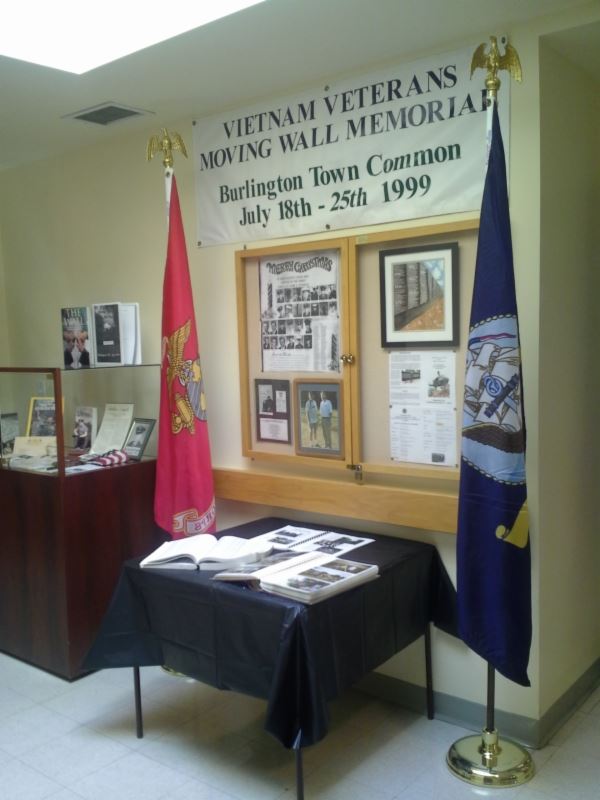 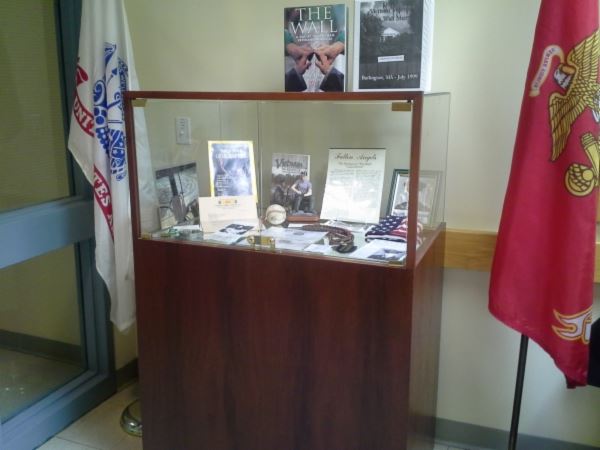